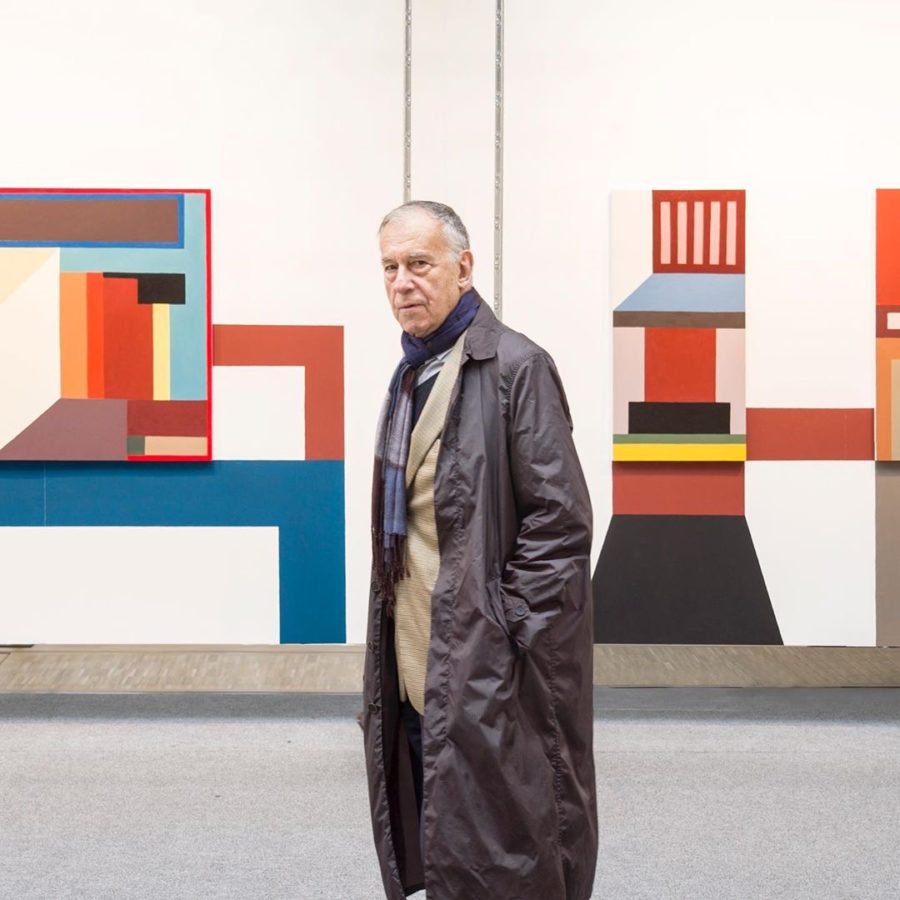 Translation of 45 portraits of gallerists and artists, published by Galeristes (Paris), 2019.

Regarding the question of the difference between urban or street art, he considers that “whatever name we use, both begin with an intervention in the public space.” He cites as an example Mathieu Roquigny, whose work he discovered in Montrouge. “He makes street food, diverts dog shit in the street.”

He took an avid interest in fabrics early on (his father was a tailor), and started creating dresses for his sisters’ dolls, which he secretly played with, all the while accompanying his grandmother to sell second-hand clothes (Schmatess) at the flea market.

Stéphane Corréard about the artist Michel Nedjar (Galerie Christian Berst), 2019, for the new section of the salon: Anthology of French art.